Accessing your loved ones Digital Assets after death 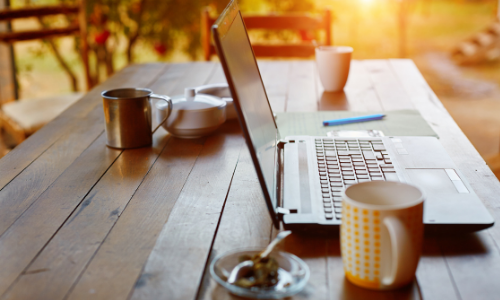 As we become more used to dealing with technology, we realise that whilst it might be easy to deal with them during your lifetime, it can become more difficult to deal with after someone has passed away.

Digital assets, things such as photos, online accounts, social media accounts, bitcoins and other electronic accounts can be hard to access if someone passes away.

The ‘Digital Devices (Access for Next of Kin) Bill is to be read in Parliament today and it calls to “grant immediate access to the next of kin without them having to take costly or uncertain legal action against digital platforms”.

Some platforms grant access fairly easily, or have set up special procedures but others can be difficult.  Facebook allows users to set up a ‘legacy contact’; someone who can look after an account after death, either by setting up a Memorial page or deleting the account completely.  Others make it extremely difficult.

Nicola Steadman says:  “I’ve had to try and deal with Apple in the USA to try and restore an ipad back to factory settings for a client who had passed away but not provided a passcode for it.  It took several months and was very distressing for the family.  An asset that you would assume would be straightforward to deal with can become complex if instructions are not left”

The Law Commission has said “reforming the law to provide legal certainty would lay a strong foundation for the development and adoption of digital assets” and a consultation paper is expected later this year.

The UK government however is not backing the bill and said it “expects tech companies to have clear policies on the ability of relatives to access the personal data of loved ones who have passed away”.

Back to Our News

Web design and hosting by BFI®

We use cookies on our websites. You are free to manage this via your browser setting at any time. To learn more about how we use cookies, and how we store, process and protect your personal information, please see our cookie policy.